The Diocese of Melbourne is situated in the south eastern corner of mainland Australia in the State of Victoria.
MU Melbourne is of of the 23 Australian Dioceses which are part of MU Australia.
The diocese includes the urban cities of Melbourne and Geelong and also some more rural areas.
Comprises 53 financial branches and 10 Caritas groups with 1150 members. 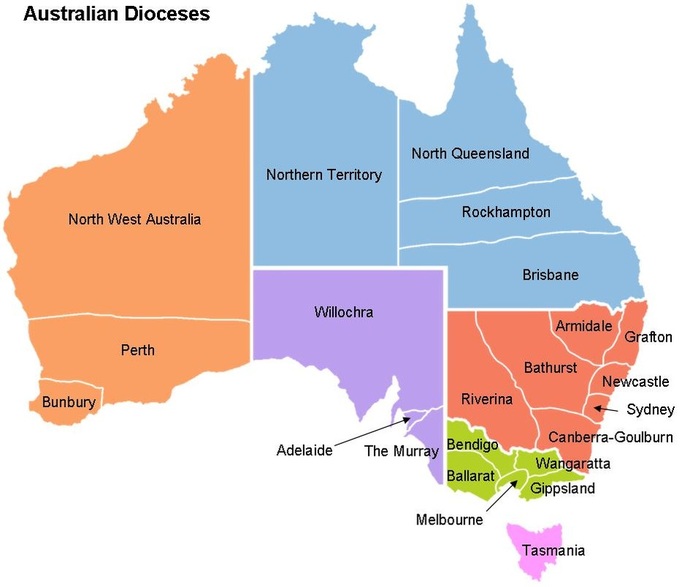